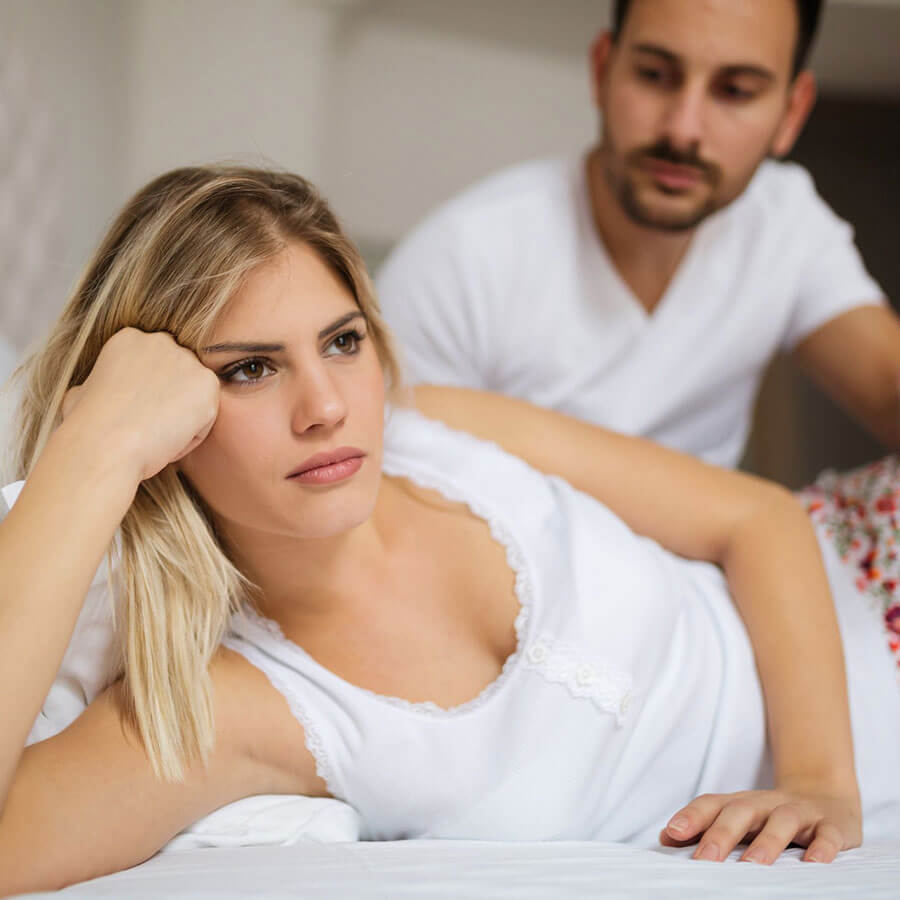 You Suspect Your Wife is Cheating – Now What?

Not to worry; we are here to assist you. If you suspect your wife cheating, start paying attention to her attitude, sexual desires, how she dresses, and if she’s texting someone unknown or hides her screen. Is she the type to normally hide her phone password, or is she changing her password regularly, yet having flirty text sessions?

If any of the above is true, DO NOT confront her. She will only get more creative and hide her actions. Even if you asked her if she was having an affair, she has to lie, right? Why would she confess if you don’t have any proof? “Oh honey, you’re just being paranoid.” Worse, they flip the script on you. “Why would you think that? YOU’RE the one who must be cheating!” Sound familiar?

We had a case in Bel Air where, sadly, the client called his wife out on the affair and told her exactly what he’s been noticing. Guess what she did? She started texting through a special phone app and all of the texts disappeared. She also started treating her husband and kids like trash and would just go out. It was impossible to catch her in the act because the client couldn’t hold it together. We lost our window of opportunity. Certainly, we can try again when things settle down, but now she will not drop her guard for at least a few weeks or months.

While signs pointing to infidelity vary widely from relationship to relationship, they can be spotted if you’re paying attention. 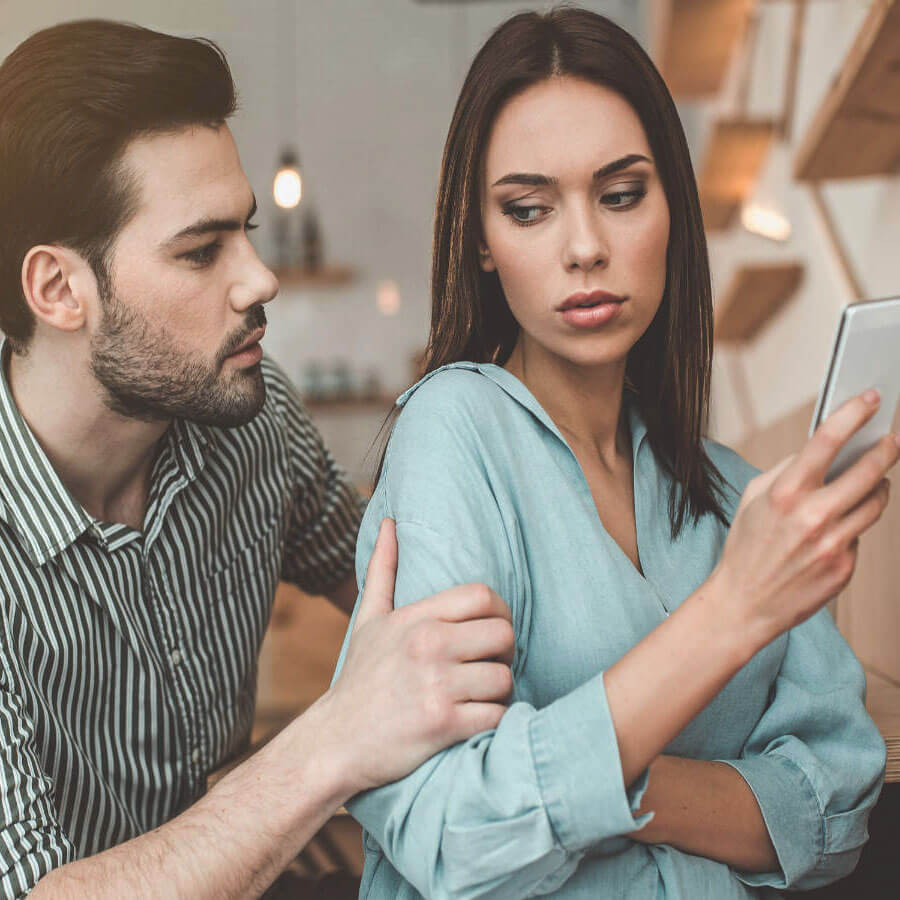 Women cheat for a variety of reasons ranging from desire to procreating with a more attractive man.

Unlike men, when women cheat they typically trade up. Whereas, men, often times, just want to have sex. Women seem to tap into their primal urges during their cycle. It’s guessed that subconsciously they want to have a more attractive child.

Woman are more likely to have a revenge affair vs. men; however, women are less likely to have a one night stand. Luckily, what does this tell us? When women do have an affair, it’s a friend or someone equally close to them like a co-worker.

Lastly, we’ve seen on several occasions where a married woman was wooed away from the relationship by a male predator. These men know exactly what to say and won’t let them go. If this is the case, it’s recommended that we gather video proof and she seeks help from a good therapist. 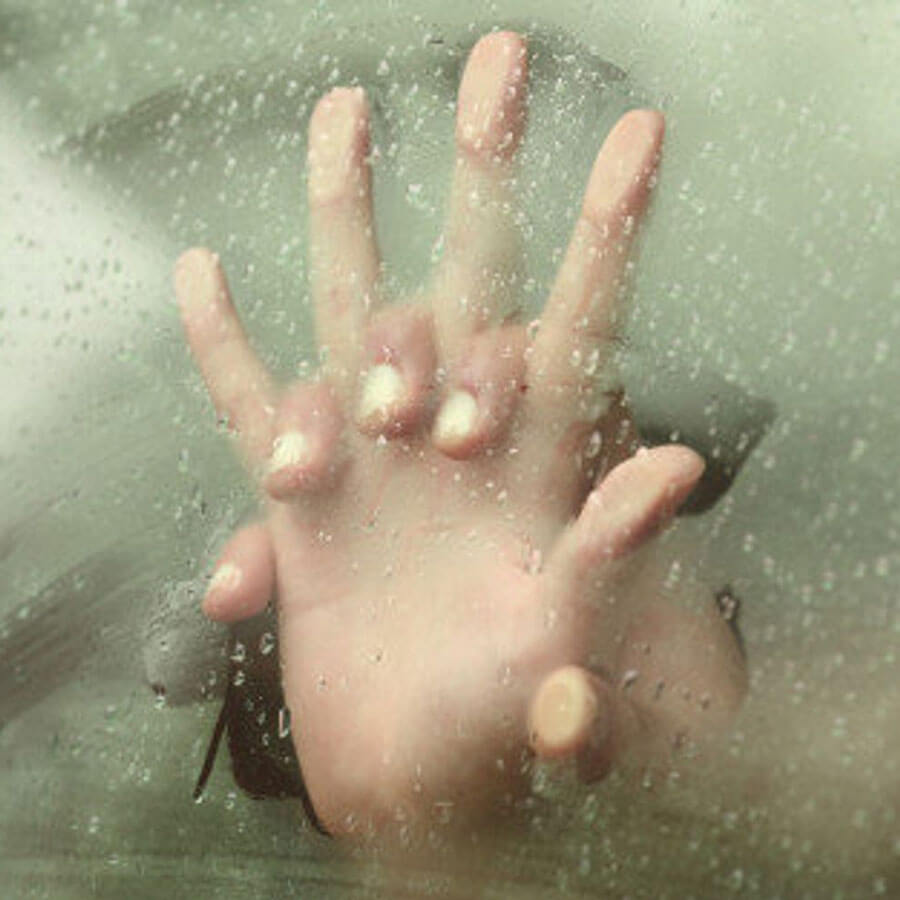 A Perfect Example of a Cheating Wife Story

A client called us a week before the surveillance for a consultation. He told us everything he noticed from his wife being cold towards him, no sex for the last several months, and she recently grew more obsessed with her appearance, but not for her husband’s sake.

After discussing her schedule, we thought the perfect time for surveillance would be when he was away and the grandparents were watching their child. We were correct. She dashed off for a workout, to then leave the gym all dolled up.

She drove to a nearby park and was observed on the phone with someone she clearly liked. Sadly, we knew the husband was not on that call. A brief moment later, she quickly parked her car out of view, or so she thought, and a large pickup truck arrived.

She entered the truck and they left the park for a more secluded area. They parked off the side of an empty road in the shade and put the sun screens up. They thought no one could see them, but the investigator was able to get all of that on video and more.

The client was happy with the outcome, as were the grandparents, and she can now deal with her lover’s children and his wife.

An A-List Celebrity and His Wife

In this case, the client was a much older and VERY wealthy man; however, he and his management suspected his wife was leaving the house a bit too often for unexplained errands. We followed her from Holmby Hills to the Peak of the Hollywood Hills. She pulled into what looked like a private drive, yet we later determined this was deliberate to shake a tail.

Needless to say, she vanished off of social media and her boy toy couldn’t book any more jobs. Now that the older gentleman has passed away, the two lovers are together, trying their best to regain her status in Hollywood, but it’s unlikely, as the older gentleman is what made them famous in the first place. 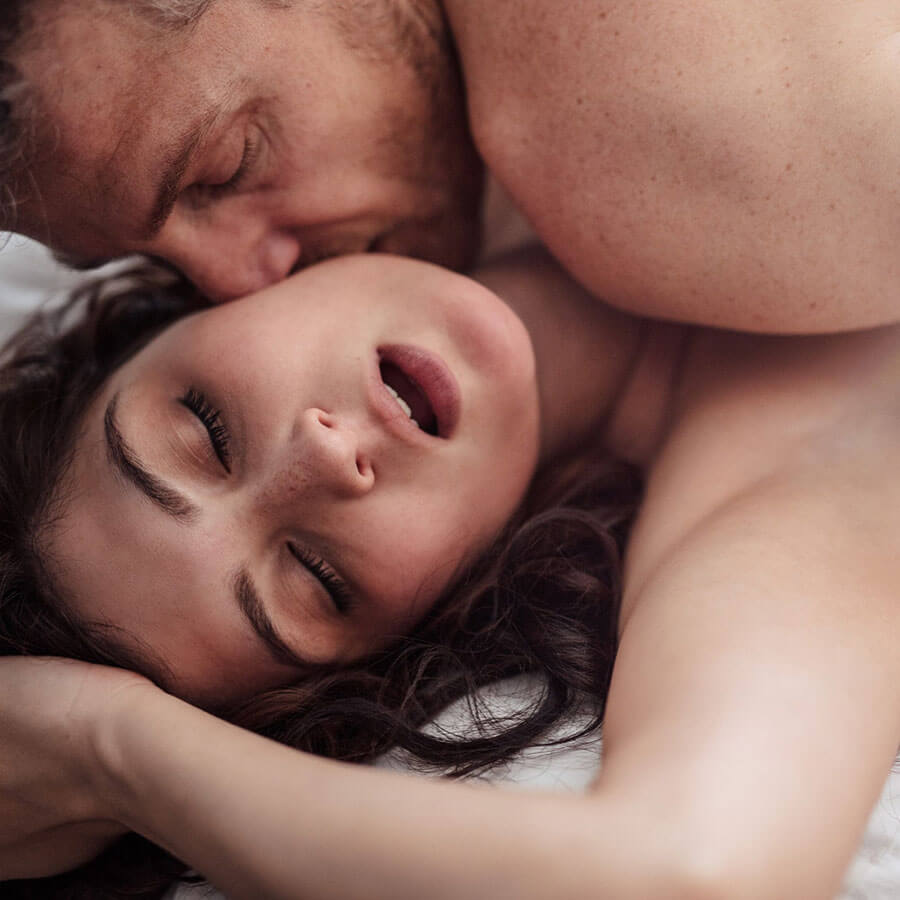 How to Catch a Cheating Spouse: We Can Help

Notice how those two stories are both about discovering oddities in the schedules and setting up surveillance as soon as possible to get the proof needed to make an informed decision. With today’s technology and access, it can be difficult to catch a spouse cheating; however, play it close to the vest and pay attention to the oddities you’ve noticed, the times of day for house wives, or to the schedule for working professional. Are these abnormal actions taking place within a specific time frame or a certain day?

If so, we need to schedule surveillance and document their activities on videotape. If she’s having an affair, we’ll get you proof! If she is working or just seeing the girlfriends, you can breath easier knowing the truth. Contact us now for a free consultation. Hire a Beverly Hills Private Investigator today!